As with every creative endeavor, it’s incredibly hard not to compare yourself to everyone else out there doing the same thing you are; acting, writing, singing, photographing, whatever it may be.  After I shot my very first wedding as a third shooter I was so hungry to hear the lead say that I did a great job and she was thrilled with my pictures.  I got very good feedback and good constructive criticism.  But I didn’t hear that my photos were mind blowing.  Of course, they weren’t.  It was my FIRST wedding.  Ever.  Now, taking that into consideration, I am very proud of the images I produced.  And though the lead gave me some feedback, I will admit that once I was able to take some time away from the images and revisit them with a critical mindset, I could pinpoint many areas for improvement on my own.

Now, (I’m going off on a tangent, but I’ll bring it around) someone recommended an online forum that is very popular with photographers.  They have many threads on the forum from business to artistic topics.  I decided to try a 7 day trial membership and I immediately hopped on one of the artistic threads to hear professionals give feedback to someone who had posted an image from a recent engagement shoot.  You may already know where I’m heading with this.  Some of the comments were downright mean and other comments had NOTHING to do with the image but were still negative.  Some of the professionals gave very insightful, helpful criticism but those few comments that were, in my opinion, ridiculous, left a bad taste in my mouth.  And, by the way, the shot was beautiful.  It might not be MY STYLE but it was still beautiful.  After visiting other threads and seeing the same thing, I decided not to buy a membership to this particular online forum.

Now (coming full circle) I realized that the only people who have to like my work is me and the brides who hire me.  That’s it.  Yes, I’d love to be “the toast of the town” and have everyone love my images.  But like any other creative endeavor, that’s NOT going to happen. It’s simply not.  And not because I’m a bad photographer, or produce bad images, but because every photographer has their own style and some can’t appreciate the style of others.

So, through my own critical analysis, taking workshops from photographers I admire and whose work I love and getting out there and just plain shooting, I’ll continue to get better.  Goodness knows I’m not where I want to be yet.  Not even close.  But I’m working on it.  And I’m not going to let anyone’s critique of my work keep me from believing in myself and my abilities to be the best I can be.  I may not stop comparing myself to others, but hopefully, when I see work that makes initially think “Wow, they’re so much better than me”.  I can turn it around to “Wow, they’re work is awesome.  How can I produce images that I think are awesome too?”  If I can do that, then I’m on to something.

And since this IS a photo-blog, I’ll post a few images from my first wedding that I mentioned above.

Amy & Ryan – If I was to shoot any couple for my first wedding, I’m glad it was these two!  They were incredibly fun and laid back and knew it was my first wedding and could not have been nicer! 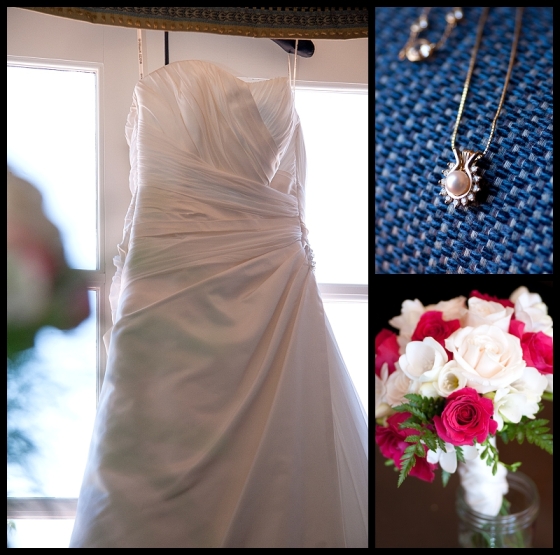 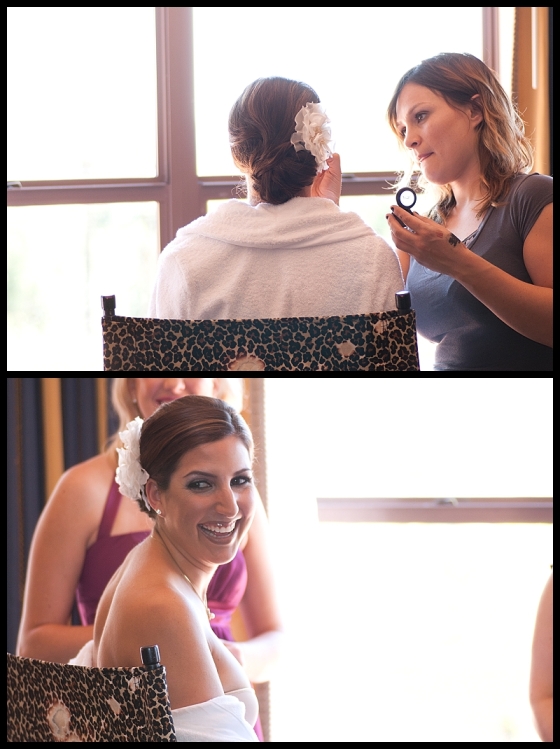 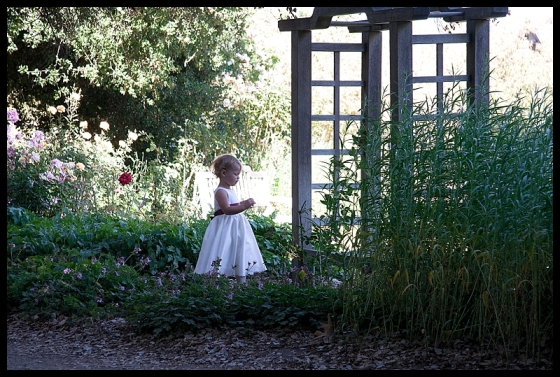 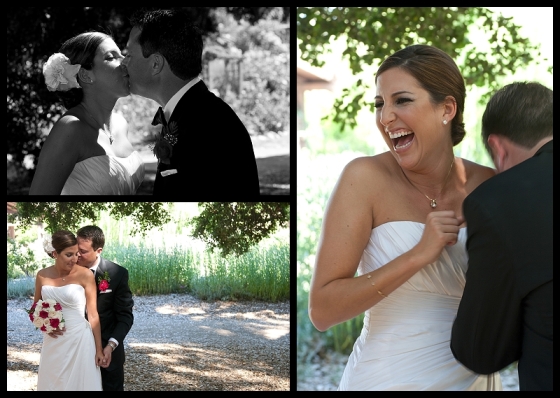 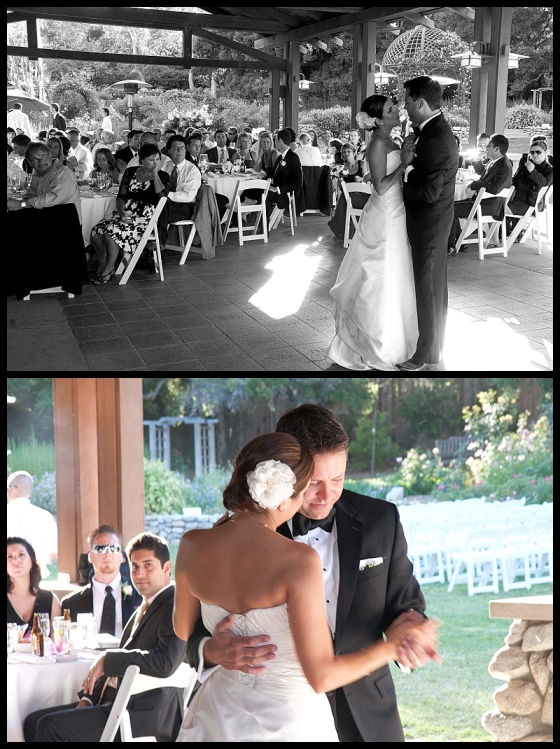 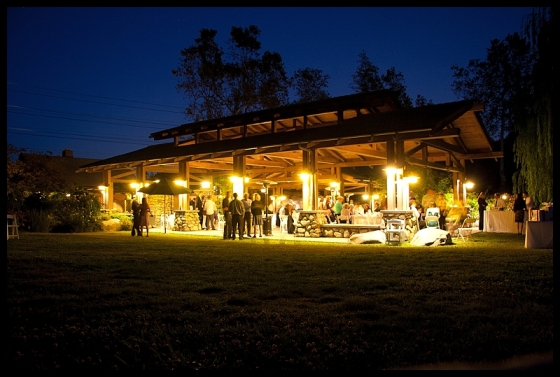 Keep plugging away and be your best and most gentle critic!

2 thoughts on “Comparing Myself to Others”

Leave a Reply to JSD in NYC Cancel reply 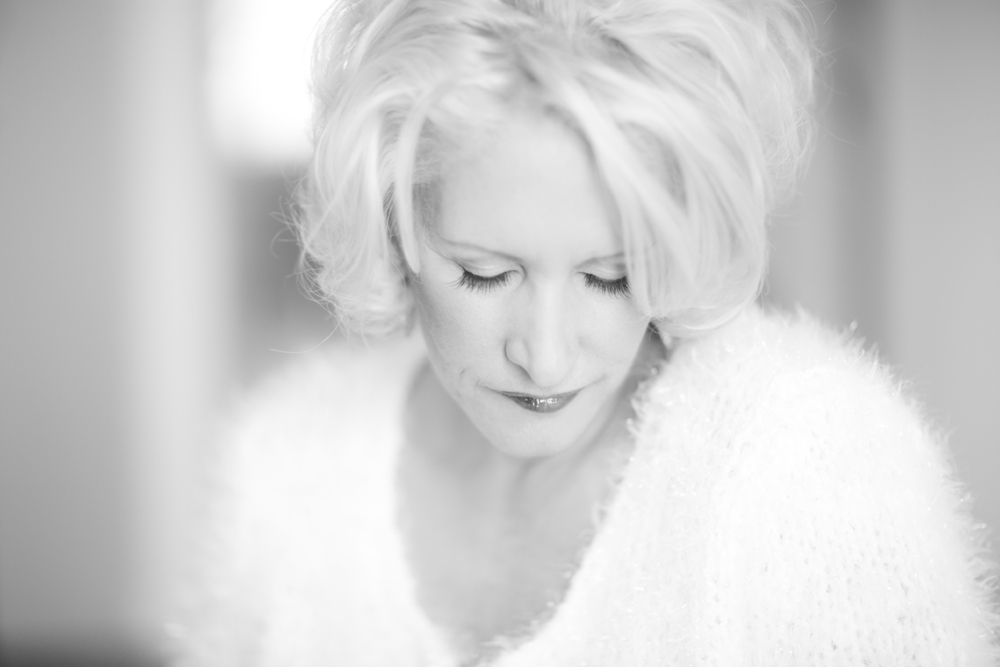